WHY DIDN’T THE HEDGEHOG CROSS THE ROAD?

Because it found a DuraPost Hedgehog Hole in the garden fence! 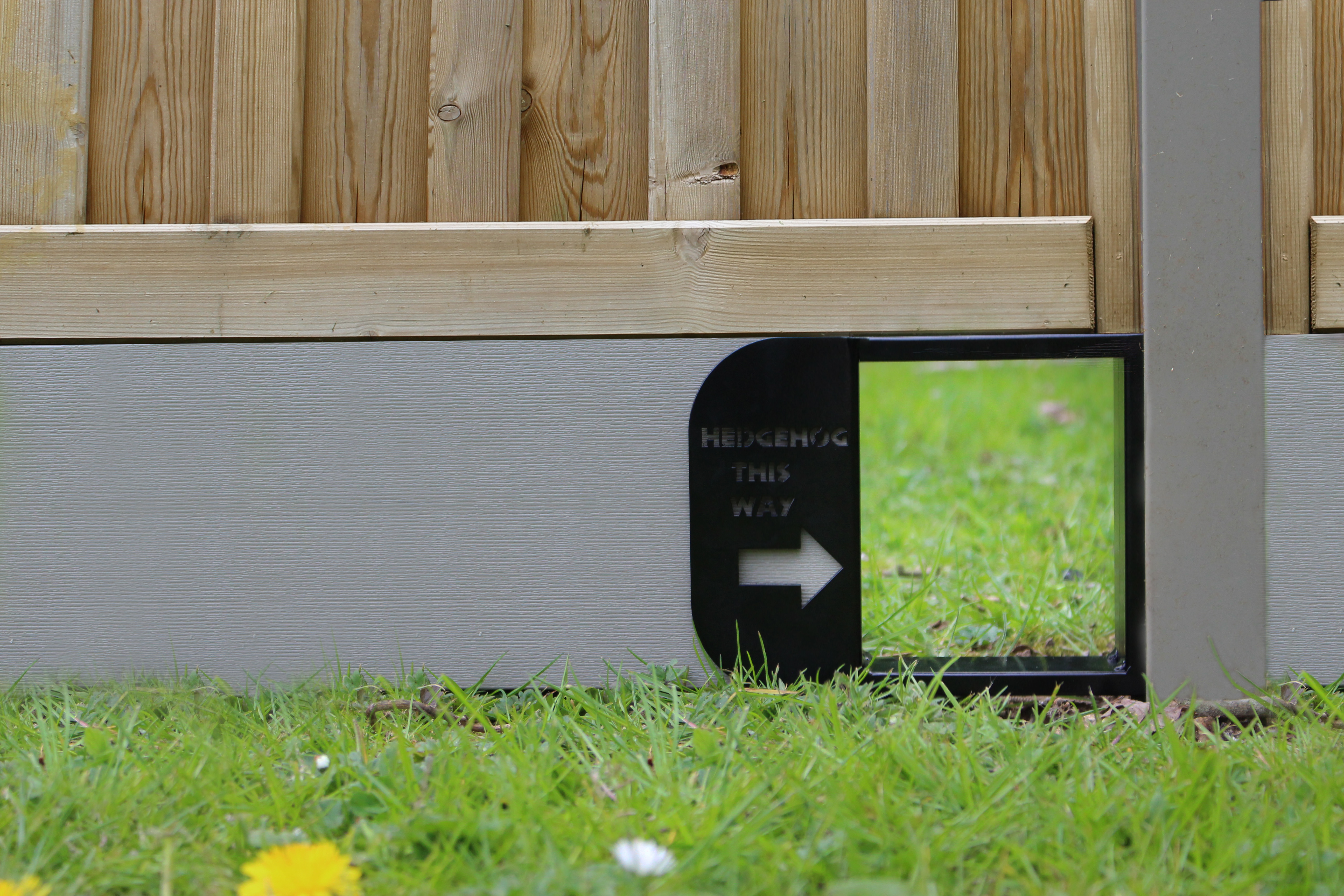 This is a blog about how a small hole can support the sustainability of the most gob-smackingly amazing parts of our natural history and heritage – the humble hedgehog. Read on and you’ll see why a small and sensible act is such a very important and considerate thing.

Because, in the beginning, was the hedgehog. We’re talking 15 million years ago, which is when scientists reckon the hedgehog came into being. That makes the hedgehog one of the oldest species of mammal on the planet. In comparison man and womankind, aka homo sapiens, have only been around for 200,000 years.

THE HEDGEHOG IS A ‘DESIGN CLASSIC’

Fossils of hedgehogs dating back that far look like mini-dinosaurs, but they are definitely mammals. Over all those years there have been a few sub-evolutions – one now extinct variety, found in the Mediterranean, was actually about the size of a pig. But hedgehogs decided to stay under the radar by scuttling along at the bottom of hedgerows, snuffling away at their day job of finding insects.

Amazingly hedgehogs have never really evolved much. Their spiny design means they have very few predators whilst they themselves can eat a huge variety of things. Indeed a garden with a hedgehog is a garden without slugs, and what’s not to like about that. Add in the fact that hibernation means they don’t have to worry about starving in the winter and in animal terms you have a ‘design classic’ that has followed a mantra of ‘if it ain’t broke, don’t fix it’ for millennia.

The Latin name, ‘Erinaceus’, also means ‘Christ’s Thorn or ‘Jerusalem Thorn’. Over the years they have popped up in some classic literature – Shakespeare mentions then in several of his plays, Lewis Carroll’s Alice in Wonderland struggled using them as croquet balls, and Beatrix Potter celebrated her affection for one of her own pet hedgehogs as Mrs. Tiggywinkle.

In 2016 the hedgehog was voted Britain’s Favourite Mammal claiming 36% of the votes in a survey by the Royal Society of Biology. Hedgehogs are officially ‘cute’, seen on mugs, tee-shirts and greetings cards. Finally, after 15 million years they have also become of great interest to scientists studying how mechanism of hibernation might be of benefit in recovering from injuries or operations, or even deep space travel. 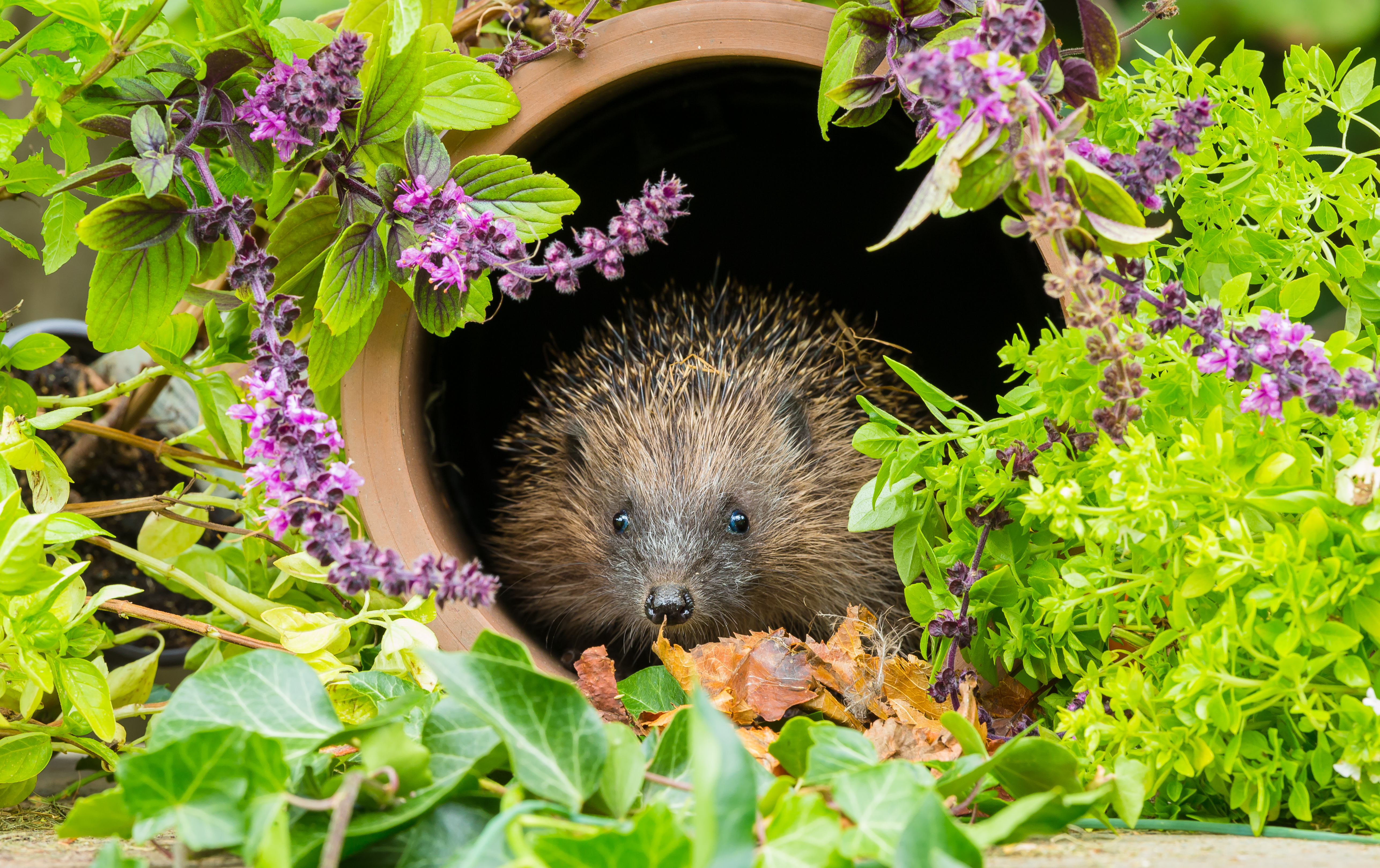 Whilst hedgehogs have few natural predators, human activity hasn’t been kind to Mrs. Tiggywinkle and her spiny friends. Intensive farming and pesticides have had a devastating effect on their number. Road traffic has further reduced their scope.

The happy truth is that hedgehogs have become an urban garden creature, much loved by those who grow vegetables. But at a time of fruitfulness on the allotment, when our snuffling friends are stocking up on food reserves for the hibernation to come, we need to make sure they can get around.

That’s why we’re supporting the Hedgehog Street initiative, which helps give hedgehogs access between gardens through specially cut hedgehog highway holes we’ve introduced into one of our Vento Panels. We’ve also produced a video to show how easy it is to cut a hedgehog hole into other fencing materials. That means they never have to risk crossing the road again! 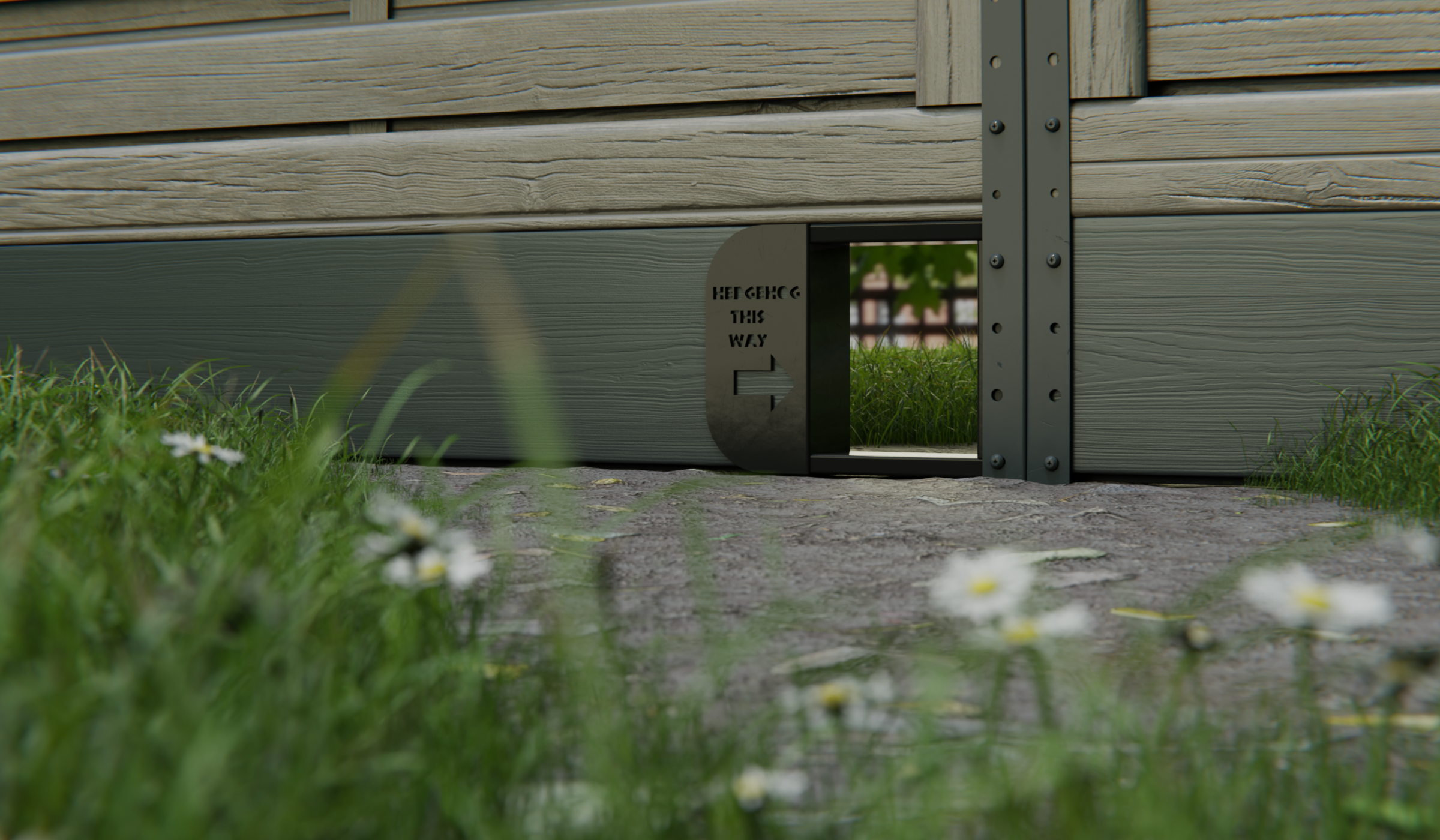 Birkdale Learning is our new online learning management system, which means that from now on, all of our users will have access to DuraPost training 24/7.

What type of nails are best for my garden fence?

Spending precious time and money on your new fence just to have it look unsightly, or worse fall, isn’t what you want, is it? Unfortunately, a poor choice of nails could cause exactly that. So, to help you avoid this needless and painful scenario, we’ve put together a list of nail related questions and tackled them here.

Storm Eunice provided a whirlwind weekend for the UK in the middle of February.
Fences were one of the greatest casualties, unfortunately falling down with little resistance, leaving homeowners and commercial building managers with strenuous DIY tasks or bills in repairs and replacements.

If so, we’re pretty sure that our expert team will have the answer.

Find out what we are all about.